Our Awards and Accreditations

ADP Security Systems received confirmation that the Security Industry Authority, the country’s regulator for the security industry, had accredited them with Approved Contractor status. The company is listed on the website www.the-sia.org.uk as an Approved Contractor. 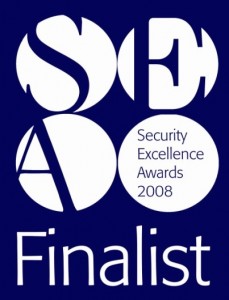 June 2009 – The Aspire 100. ADP Security Systems was one of the first members to add its voice to a new contract security industry initiative named ‘The Aspire 100’, launched in May by The Security Watchdog, the international security risk services group. 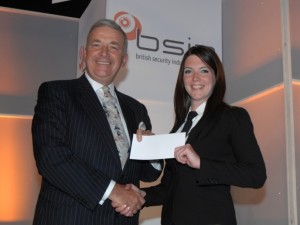 July 2009 – National ‘Best Newcomer’ award in the BSIA’s Annual Security Officer Awards 2009, for one of our newest recruits at the time, Chrissy Wilcox (then 24).

June 2012 – Accredition from SAFEcontractor, a programme which recognises very high standards of health and safety practice amongst UK contractors. 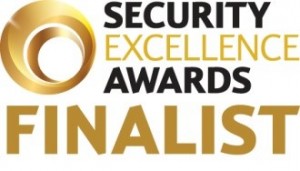 September 2013 – Selected as a finalist in the Customer Care Initiative of the Year, national Security Excellence Awards 2013.

March 2013 – Best Newcomer in the South East. Ben Easterbrook, a security officer from Eastleigh, scooped the award at the 2013 British Security Industry Association (BSIA) Regional Security Personnel Awards. The prestigious awards serve to acknowledge the hard work and successes of those working within the private security industry.

Copyright © ADP Security Systems Ltd. 2015-2023
Registered in England and Wales, Company Number: 3214405
Registered address: 38 Newtown Rd, Liphook, GU30 7DX
Back to Top
We use cookies to ensure that we give you the best experience on our website. If you continue to use this site we will assume that you are happy with it.I acceptRead more